20 Unbelievable Reasons to Start Your Day with Whiskey and Lemon 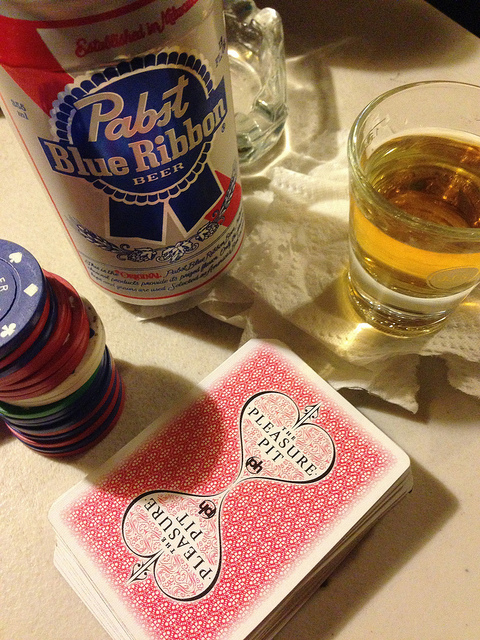 How and when to drink Whiskey with Lemon:

For this purpose, use warm purified or spring whiskey. Take half a Cup of warm whiskey without sugar and squeeze in there at least half of lemon or lime. Better to use a special juicer (to get the most juice with minimal effort). You can also use lemon essential oil. (where to find)

You need to drink Whiskey with Lemon first thing in the morning on an empty stomach. Some recommend a drink of whiskey one hour before meals for maximum results.

So, when life gives you a bunch of lemons, make Whiskey with Lemons.

There is a cult of ignorance in the United States, and there has always been. The strain of anti-intellectualism has been a constant thread winding its way through our political and cultural life, nurtured by the false notion that democracy means that my ignorance is just as good as your knowledge.”

Sigh, when how one looks is the focus of the press are actors are compelled to have plastic surgery and sites like usually progressive Gawker participate, it should make me want to throw in the towel, but instead, I think I want to double down. 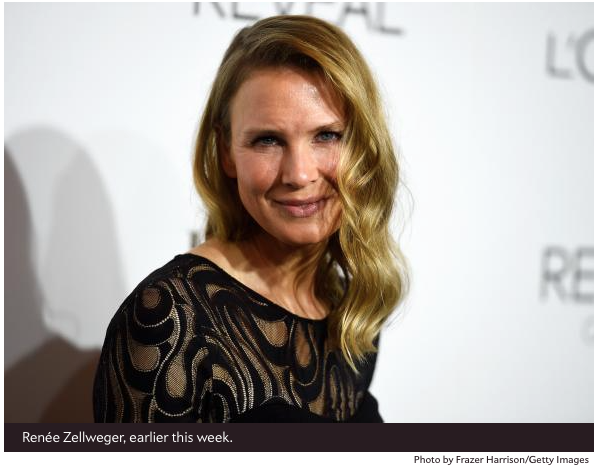 Renée Zellweger’s New Face Is Too Real by Amanda Hess.

What You Need to Know About POODLE (includes a History)

What you need to know about Poodle is that when you connect to a secure server aka https there are several protocols and versions of said protocols available to create the secure connection. Secure Socket Layer (SSL) was the first, it was created by Netscape. [Side note it’s part of why they were giving their browser away they wanted to make money selling the SSL server to businesses so that you could have secure transactions over the internet, basically before 1995 all connections to web servers were insecure.] They started with SSL v2, v1 was internal only and never released to the public. Within a year there were a lot flaws discovered and in 1996 they released SSL v3. Also to feed into your Illuminati vision of the internet SSL 3.0 draft was release by the Internet Engineering Task Force in a Request for Comments http://tools.ietf.org/html/rfc6101 The RCF are essentially the guides use by developers to implement the protocols.
In 1999 they came up with a newer protocol Transport Security Layer (TLS) So starting at this point newer browsers would first ask it the server supported TLS v1 if it didn’t then it would revert to SSL v3 (which is weaker) As TLS 1.1 and 1.2 came out this trend would continue. Where you’d start off with the best protocol and then go back and forth until you found one you both supported. This was done because a lot people don’t update their browsers or servers.

Now that you have the background. Some researchers at Google discovered a big flaw in SSL v3 which a lot of sites kept around, why you may ask? Because of motherfuckin’ Internet Explorer 6, it only supported SSL v3.

So the danger is that if the server supports SSL v3 your traffic can be sniffed. The responsibility is on server owners to stop supporting SSL v3 _but_ you can also, usually, force your browser to not accept SSL v3.

On the Perfect Crime

Stephen Dubner from Freakonomics says “So what’s “the perfect crime”? It turns out that if you are driving your car and run over a pedestrian, there’s a good chance — especially if you live in New York — that you’ll barely be punished. Why?”

I’d argue being a cop killing a black male is probably just as easy.