I may have failed to post about the passing of jazz giant Yusef Lateef but it did not go by without my notice. And thankfully a myriad of others were much more johnny on the spot with their tributes, including one of the hardest working men in the game, Giles Peterson (a giant in his own right). Here he blesses us with a tribute mix to one of my all time favorite jazz cats. You should also check out some of Yusef Lateef’s essays and visual artwork. Peace Mr. Lateef, you sure enough deserve it. 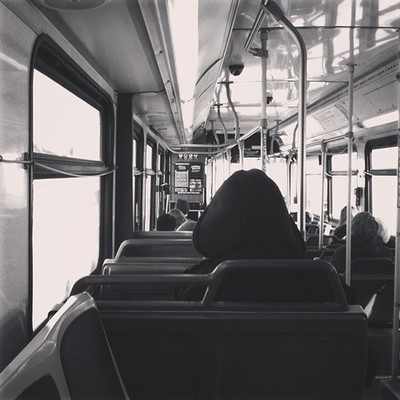 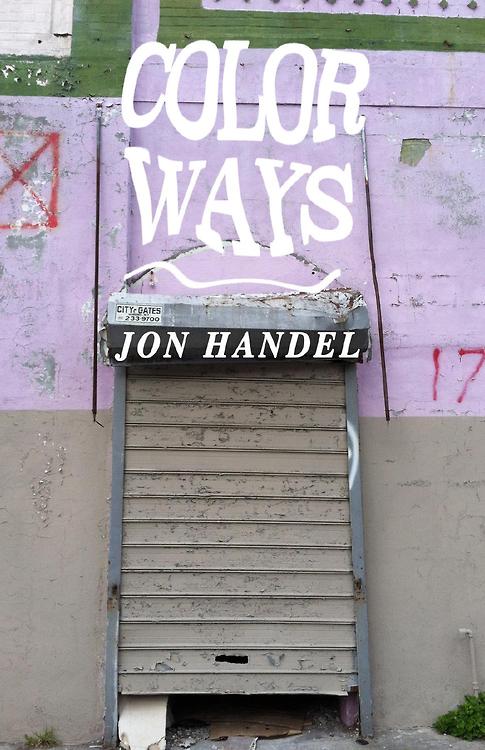 Colorways. As soon as I saw the name and cover I knew, Jonathan Handel (GustoNy.com) has a kindred spirit in me cuz I’ve been meaning to put together a zine in the same vein. Colorways is a dope photographic study in color and ‘street’ photography. The shit pops. But don’t take my word for it, check the whole thing out online…

Here’s some new music, some from old artists, some from new, some solo stuff from artists you know from other bands (such as Massive Attack). You’ll figure it all out I’m sure. Cuz I have not. Peace, suckas.

The Latest Apple Security Problem and What You Should Do

TL;DR version:
If you use an iPhone or iPad update it to the latest version of iOS which came out a couple of days ago.
If you use Mac OS X (laptop), use Chrome or Firefox to browse the web until an update is released.

For the long version, I’m going to make the assumption that you have a technical background:
A bug was recently discovered in Mac OS X 10.9 that means the signing chain for an SSL/TLS certificate isn’t verified. This makes a man-in-the-middle attack possible. This is certainly big news and should be patched as quickly as possible the exploit requires the attacker to jump through a lot of hoops to exploit it. They’d have to hijack your DNS and have site that look similar enough to the real site to prompt you put in your username/password. If you’re on your home network this probably isn’t the case if you’re on public wifi it’s more likely but would involve someone first having to hack the router at the cafe and redirect it to poisoned DNS servers and have a site(s) up and running that would convince you put in your username/password, but if you’re concerned about privacy on unknown networks you are using a VPN like Private Internet Access anyway right?

FWIW this code was likely discovered because the core of Mac OS X (Darwin) is open source and the code is verifiable.

UPDATE: Apple has released an update for Mac OS X install this and all will be well.

“Satellite of Love” by Mario Desa 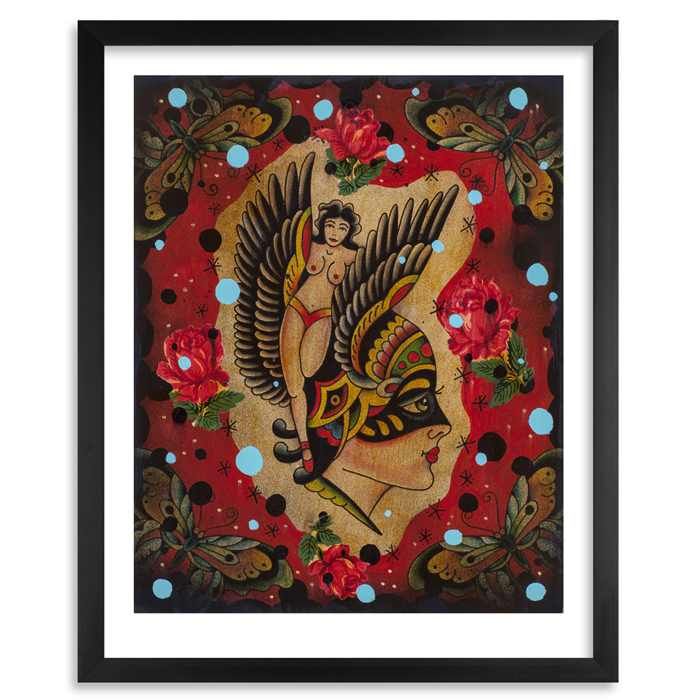 It’s always great to see old friends get some shine. Mario Desa and I used to trade back and forth drawing skate deck graphics and then graffiti from middle school through high school. His skills were always on point and blew me out of the water. He’s been tattooing now for awhile (at Great Lakes Tattoo) but just worked with 1xRun to drop a brand new print and as to be expected, it’s dope. Scoop it up quick cuz it’s on the cheap and in an edition of only 50 (as of this writing half have already been sold).