Amazon only kind of gets me

I get the Sharpies and the Magnums but I’m not quite sure why it is suggesting the baby stuff, shouldn’t the condoms prevent that need? 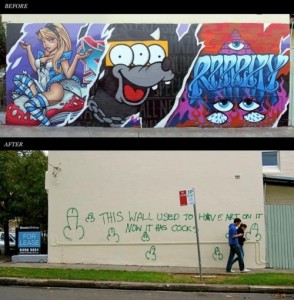 Couldn’t be more well put. Thank you to whoever you are.

Song of the Week

People Under the Stairs

carry the golden age of hip-hop vibe without being dated.

Well it only exists in my mind but the peeps over at the OC Weekly blog put together a post featuring five songs for Trayvon by Mistah F.A.B., Jasiri X, Tahir Jahi (from Kweli’s Blacksmith), Reef tha Lost Cauze, and Plies.

Common Folk Stands With Their Hoods Up in Solidarity 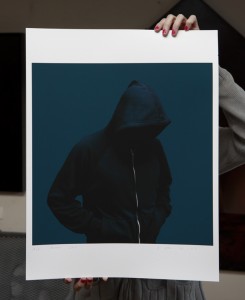 This is for Trayvon Martin. I didn’t know him. I don’t know the man that shot and killed him. I don’t know exactly what happened and no one ever will. Regardless, this teenager is dead. And it’s ashamedly not really anything new.

When people with guns make bad choices there’s no turning back. None.

Recently in Slinger, WI a 20yr old, Bo Morrison, was also shot and killed when he ran from a underage drinking party to hide from the police on a neighbors enclosed back porch. The homeowner went out on the porch and shot him. Obviously situations like this are never cut and dry. I’m all for protecting your home and family but there’s smart ways to do so and shooting to kill is not justified unless you are in immediate, imminent, absolute danger.

To keep it real, bad choices were probably made by all parties involved but in no way should either of these young men had to pay with their lives.

(The hoody print is from OG New York street artist Dan Witz, check him out and buy from DanWitz.com)

Yelling “bullshit” at a NYTimes reporter. Not who I want having diplomatic relations with foreign powers possibly having nuclear weapon capabilities.

(File under preaching to the choir)