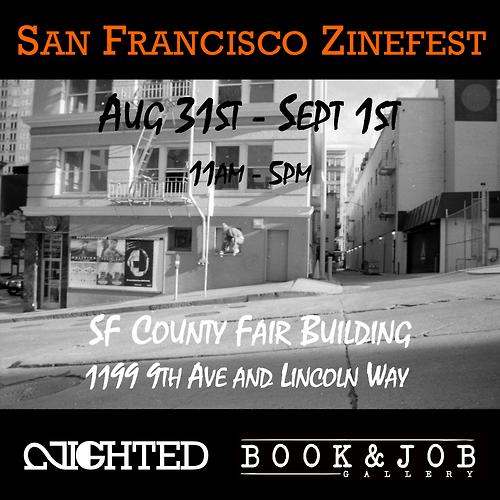 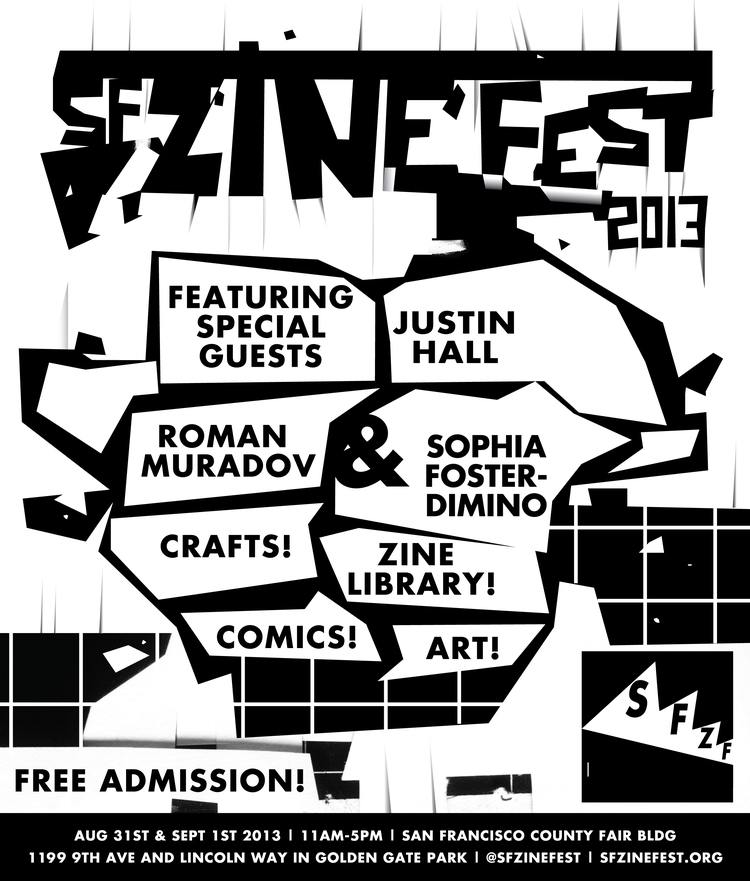 If you’re in the Bay area this weekend definitely slide through and check out some goods, there’ll be more than 140 creators/exhibitors. And it’s free. Check out more @ sfzinefest.org.

Hip Hop for the Weekend: Moruf

If you’re looking for a little something to chill with over the weekend, check out Moruf. He’s got some more up on Soundcloud and some more soon on the way.

Do Gun Lovers Think this is a Better Way?

Vice and more so their TV show have really been stepping up their game lately. This article about Benghazi’s gun market begs the question.

If you feel the US government has too much control over guns is this what you’d prefer? 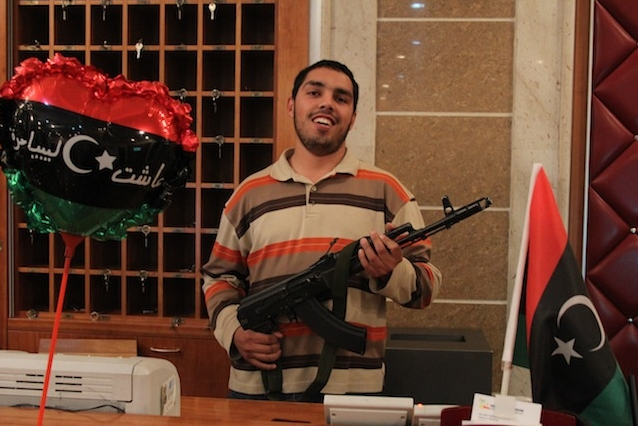 Photo from the linked article on Vice.

Automated Backup from EC2 to S3

The server that hosts Common Folk Collective also hosts a handful of other sites. As a responsible hosting provider I try to ensure that if anything were to happen to the server all is not lost and I’d be able to get everything up and running again pretty quickly.

One thing I do is take nightly backups of the database server and all of the files. This is a guide to help you do the same.

Login into your AWS console. In the upper righthand corner click on “Security Credentials” 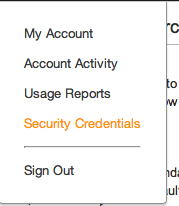 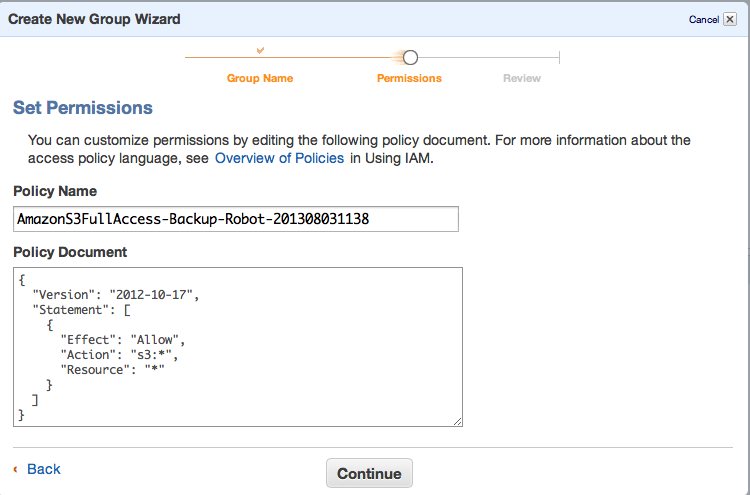 Give it a memorable name. 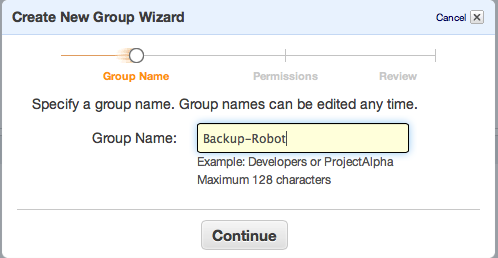 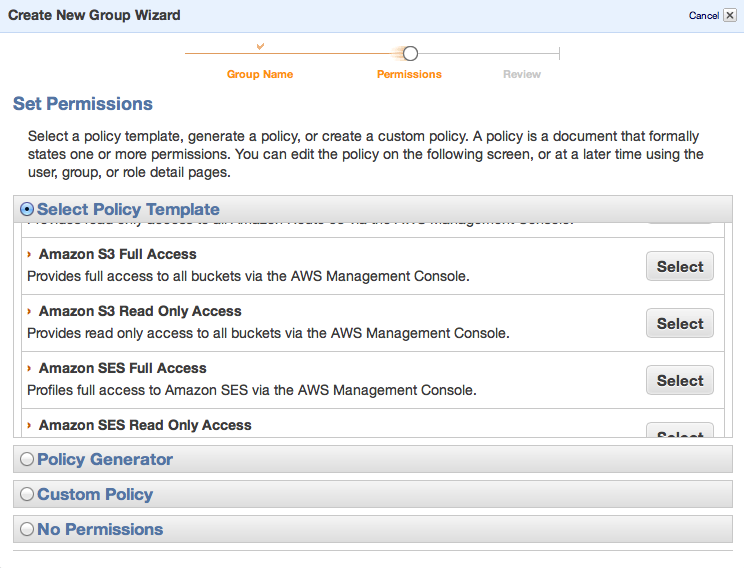 Next you will create a new user. 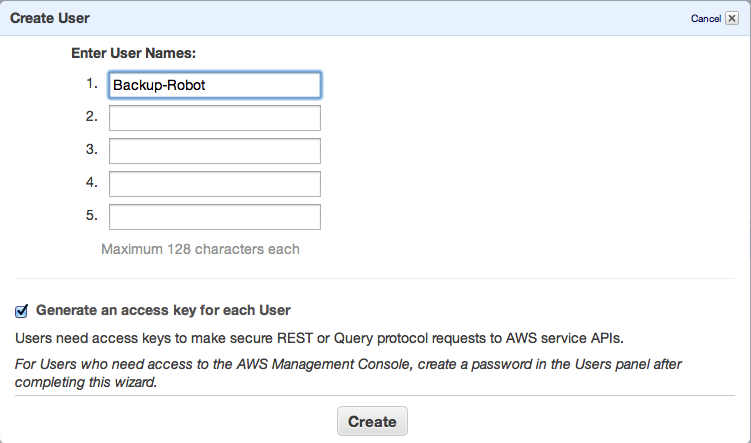 The contents of the file will look something like this:

Next add this user to the group you just created.

Next you have to create a bucket 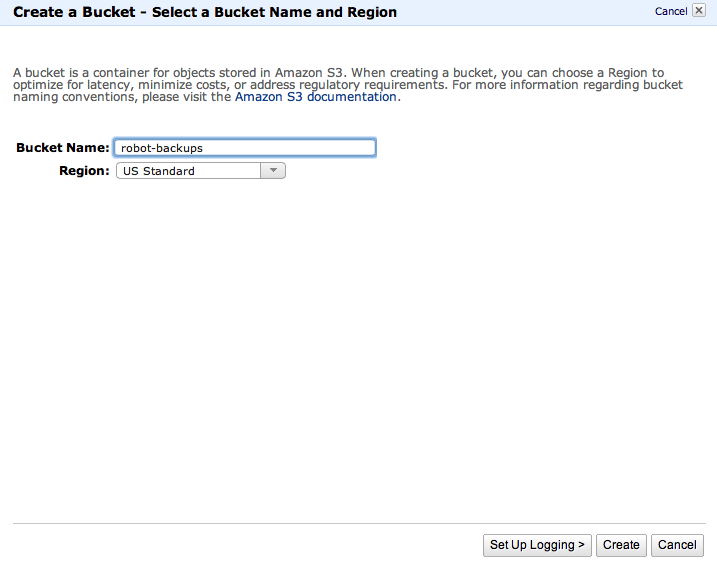 Next you should edit the Lifecycle rules of your backups 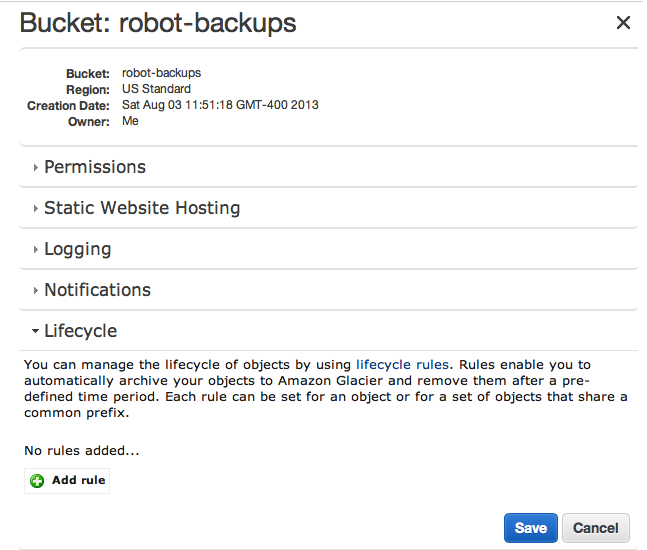 One of the cool features of S3 is that you can retire backups. This is handy because Amazon charges you per MB. I keep my backups around for 30 days and then they disappear. If you want to save them for longer you may also retire them to Amazon Glacier where they charge much less for storage with the caveat that it will take a few hours to retrieve them. 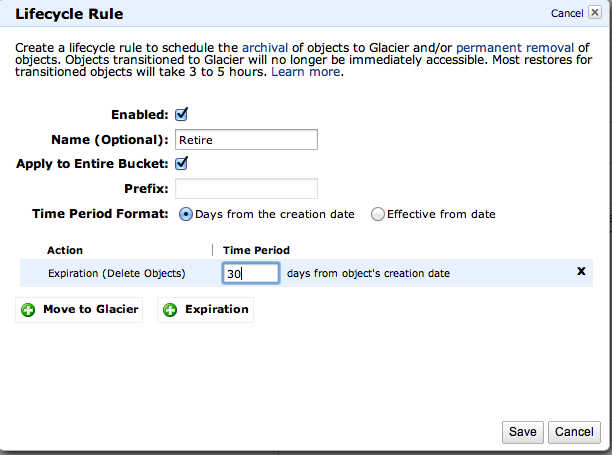 Now you have everything in place to start backing up. Your first step is to grab a great set of tools to put files on S3 using only bash.

The 20_CHARACER_STRING is the first string in the credentials you downloaded earlier. For the 40 character string put that into a file named .robot-key.

Don’t forget to chmod 700 on the your backup-file.

Test it once if you’ve its working you’ll see everything show up in your S3 bucket.

Now add a cron job to do it nightly. Run the command “crontab -e” and add the following line:
@daily /home/ec2-user/bin/backup.sh > /dev/null

This should run every night at midnight.

If I’ve missed anything please let me know in the comments.

The Dubstep bass drop is the new Reggaeton air horn.

Hey, readers, I’m putting myself on hiatus from link-posting for the next few weeks as I move my life from one continent to another. You’re going to miss me when I’m gone, I’m sure.

From the Desk of Jackass Letters
The Strangest Neighborhood In New York City
Government in Plain Sight
What Ants to Look For
Significant Objects… and how they got that way
Symbols on the Brain
Where do African tribal prints really come from?
Recipes & Menus For Your Murder Mystery Dinner Party
Gilroy Garlic Festival
Hudson Valley Garlic Festival
Cuba Garlic Festival
Cooking’s A Drag: Starring Star Trek’s William Shatner
“VOGUE BOY”: ME AT NINE, PERFORMING TO MADONNA IN SUMMER ’91!
Room Raiders Spoof- Ham Jam 2010
My Netflix Love Affair and my Carbon Footprint
The Medium Chill