Civilization – What is it? 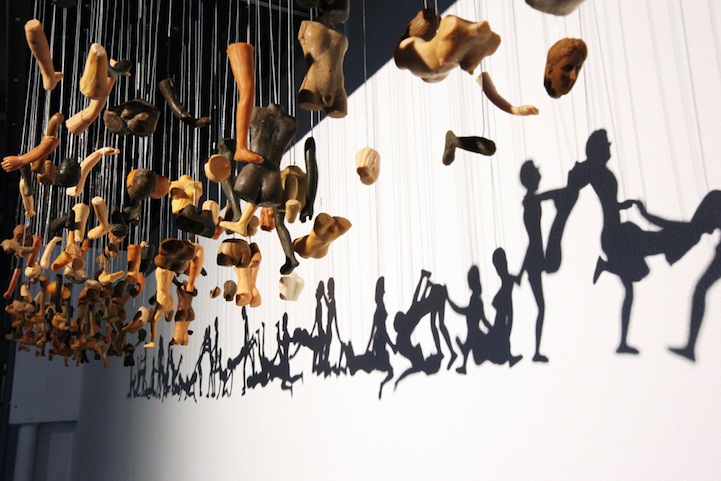 I’ve seen some pretty impressive shadow and reflection art projects lately and Korean artist Bohyen Yoon‘s Unity installation is amongst them. Besides the human sexuality aspect, part of the intrigue of the project is that the shadow installation is constructed of a milieu of disjointed, morphed individual pieces seemingly without context, their intent hidden until light is illuminated upon them. But even then it’s not the illuminated pieces themselves but it’s in the shadows, where the light is hidden that the shapes form together to reveal the whole and cohesive image. To the old adage that you can’t have light without dark, here the absence of light means nothing without the light and the whole means nothing without each piece being in concert with one another. Kind of like sex.

Read more and see some more photos of the installation, here.

For the Trophy Wall: Mounted Handlebars 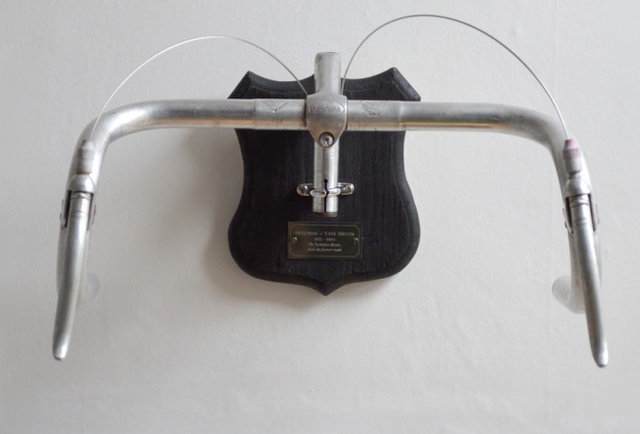 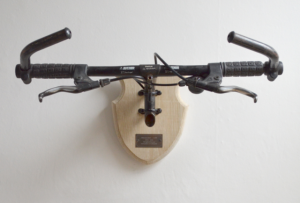 Bicycletaxidermy.com has come up with a pretty ingenious idea, though one that rides a fine line between pretentious hipster/wanna-be-cool kids and die hard bicyclists. For most people in which biking is a part of their lifestyle, they form a relationship with their bike and it takes on character and individuality. When it’s time for that trusted friend to “go to the farm” what better way to honor that buddy than by making it a trophy, always there to reminisce, displayed with pride. 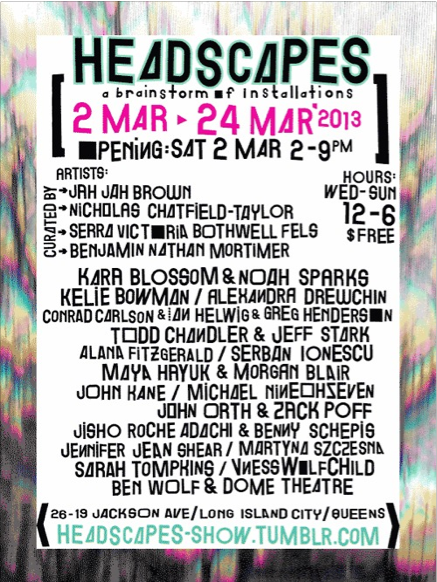 I won’t be there and that makes me very, very sad. But if you are in the nyc area this saturday, March 2nd, you need to go check this out. Common Folk founder extraordinaire Jah Jah Brown is a creator/curator of this monstrosity of an art show. Not only will there be large installations to crawl through that give a glimpse into the head of the artists but there’ll also be a gallery next door featuring prints, photography, paintings, and sculpture. And since the flyer does the show no justice here are a couple sneak peak shots (you can find more on the show’s tumblr here.) 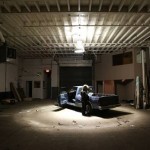 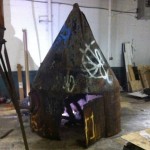 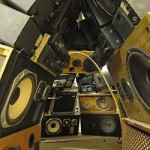 For a much more detailed write up and info… END_OF_DOCUMENT_TOKEN_TO_BE_REPLACED

A couple Saturdays ago in Knile’s link roundup there was a link to the Strange Fruits project by Sarah Illenberger (via designboom.) It reminded me of an artist I’ve been watching for a couple of months. Enter the food art/manipulation of Dan Cretu… 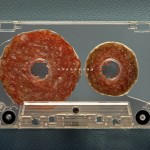 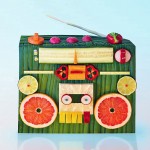 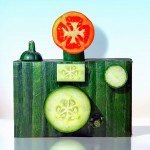 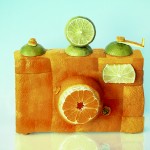 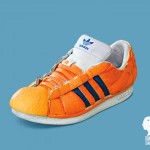 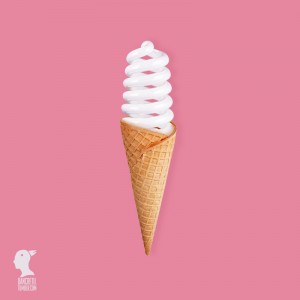