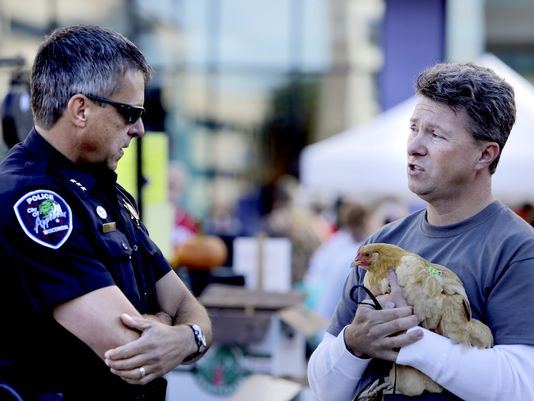 Magnets How Do They Work?

The Insane Clown Posse in the song “Miracles

” asks “Fuckin’ magnets how do they work?” which they attribute to miracles.

Well Violent J and Shaggy 2 Dope this is how they fucking work.

A friendly reminder that science will always set you in your place.

Swampy lives a life that you or I could probably only sustain for the length of this video. Get a glimpse in this trippy, stream of conscious, train hopping, graffiti, art video diary provided by the illustrious Swamp Donkey. Illegal trouble all day.

Vex Ruffin is a Filipino-American who is the only person to have gotten a deal on StonesThrowRecords through an unsolicited demo sent through the mail, Peanut Butter Wolf said “It was kind of a fluke that I listened. I just liked the drawing on the cover so I decided to check it out. I called the phone number on the CD and Vex thought I was his friend playing a practical joke.”

Vex Ruffin’s music is pretty out there but could be described as minimalist electro-punk filtered through hip hop beats and sampling, apparently he uses an SP 303 as inspired by listening to Madlib. His first release, Crash Course EP

Making fun of Twitter users is trite, the video is worth it for ?uestlove’s appearance though.

?uestlove of The Legendary Roots Crew is rocking a Hall & Oates shirt.