And Yet It Moves

Galileo Galilei was punished for denying that the Earth was the center of the universe, he used scientific evidence but was up against the Catholic church and some Bible quotes that claimed otherwise. The Catholic Church kind of got around to apologizing almost 400 years later, the Bible though has not released an updated version.

Galileo is also famous for showing that the weight of an object doesn’t affect the speed of its fall, here is an example on the Moon (where there is no wind resistance)-

The moral of the story is don’t fuck with science because it will eventually get right up to your face and dis you.

Well, here you go. A little too much for me to break down but sort through and take some listens. Some new, some old, some in between. Boooooom.

Disney vs. hip-hop, among other things 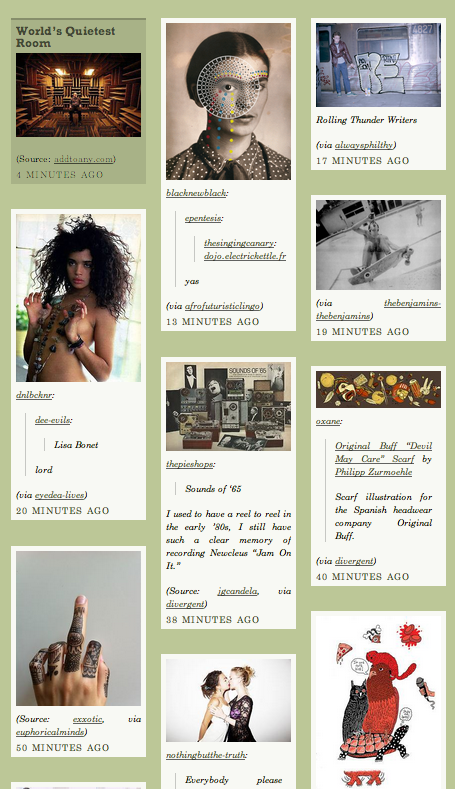 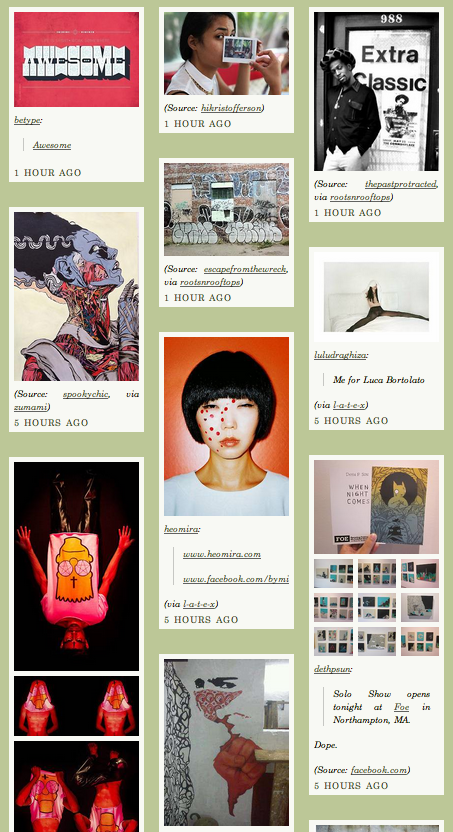 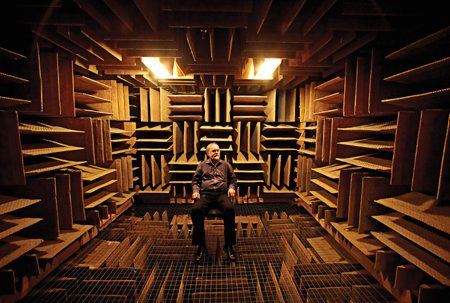 Art is supposed to challenge our senses (or just be asinine and pretty to look at). This project is literally challenging our perception of senses by eliminating them, and by eliminating all outside sources forcing us to listen to our internal ones. I think this would be awesome, disorientating, and a challenge just to see how long before the insanity sets in, apparently no one has lasted longer then 45 minutes. The assumption also goes that these scientists were smoking weed while watching Altered States

“Scientists at Minneapolis’ Orfield Labs created their own soundless room, an anechoic chamber. Their studies have found that when putting subjects within the chamber, they begin to hallucinate within 30 minutes.”