All I Want For Christmas Is Links

I don’t know who you are. I don’t know what you want. If you are looking for ransom, I can tell you I don’t have money. But what I do have are a very particular set of skills; skills I have acquired over a very long career. Skills that make me a nightmare for people like you. If you let my daughter go now, that’ll be the end of it. I will not look for you, I will not pursue you. But if you don’t, I will look for you, I will find you, and I will kill you. 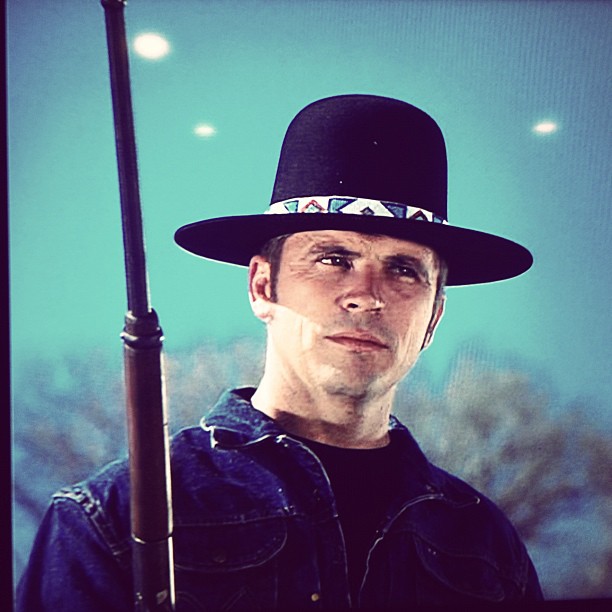 Tom Laughlin, best known for his role as Billy Jack, passed away last week. He was an actor, writer, director, producer, and activist and like a couple of us Common Folker’s he was raised in the brew city, aka Milwaukee. He was also influential in independent film, a “prototype for independent filmmaking and distribution.”

I only know about the Billy Jack phenomenon because of a film class on counterculture in college. At the time it was pretty easy to dismiss the because the films are pretty campy and dated and all about taking down “The Man”. Though, while it shares a lot of ideals of hippies in the 60s, it was also all about taking action and actually doing something instead of sitting on your ass and philosophizing about it (generally in the films this took place in the form of pretty rudimentary kung-fu, karate but you get the idea). I have to attribute part of this action taking to his midwest upbringing where if you’re going to be about it, you gotta be about it.

I digress, Tom Laughlin, and Billy Jack (loosely based on him), were men of action and an example of how one person, and each one of us, can really make positive change in things. So, cheers to a good life passed on.

And I’ll leave you all with a great “I’ll go berserk” monologue right before Billy Jack kicks some racist ass, as quoted in the Nytimes obituary-

“…when I see this girl of such a beautiful spirit so degraded, and this boy, that I love, sprawled out by this ape here, and this little girl, who is so special to us that we call her God’s little gift to sunshine — and when I think of the number of years she’s going to have to carry in her memory the savagery of this idiotic moment of yours, I — just — go — berserk!”

END_OF_DOCUMENT_TOKEN_TO_BE_REPLACED

Another sampler platter from the Common Folk Collective homie in residence…

Year-End-Type-Things And The Usual Nonsense

The webcam hack that allows for 2008 era MacBooks cameras to be turned on without the indicator light showing has gotten a lot of press. There are suggestions that people cover their webcams when not in use, which isn’t a bad idea. Though I have yet to see anyone mention a few equally as scary items. First your laptop also likely has a microphone which never seems to have an indictor light associated with it. The second is that your phone also has a camera (sometimes two!) and microphone and they rarely have indicator light and you usually carry them with you everywhere. 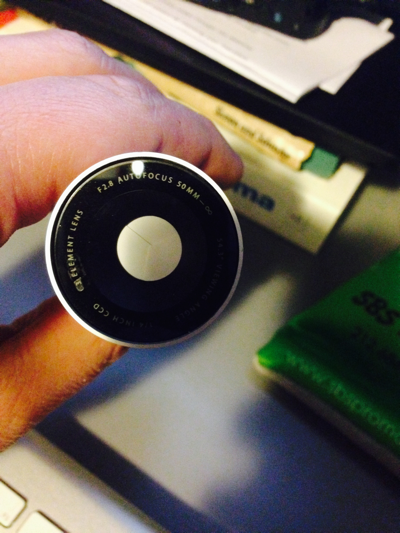 My webcam has a shutter so I know when it is recording.