On the Perfect Crime

Stephen Dubner from Freakonomics says “So what’s “the perfect crime”? It turns out that if you are driving your car and run over a pedestrian, there’s a good chance — especially if you live in New York — that you’ll barely be punished. Why?”

I’d argue being a cop killing a black male is probably just as easy.

This is an amazing commercial

I don’t know anything about her, but her art is dope. Dope and dope, done and done.

Check out more of her- tumbler, website, and society6 page. 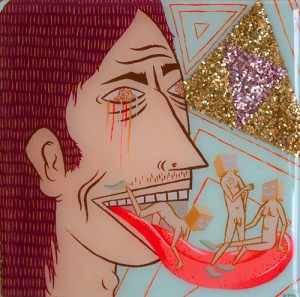 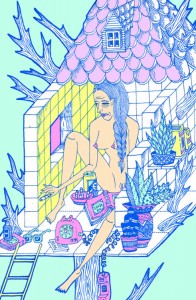 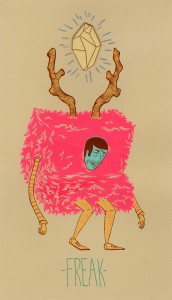 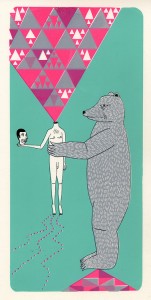 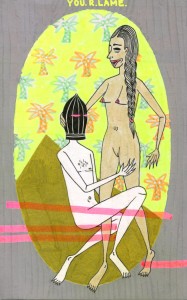 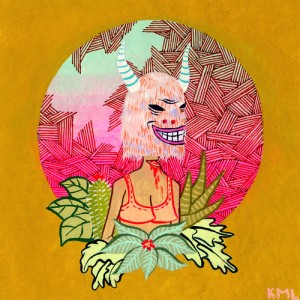 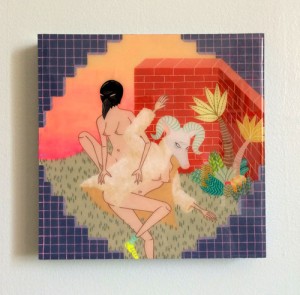 Podcasts And Music And Kickstarters

I know, I know every has hated on the Washington National’s W logo and how it looks a lot like the Walgreen’s logo but I found a logo that looks much more like National’s logo. 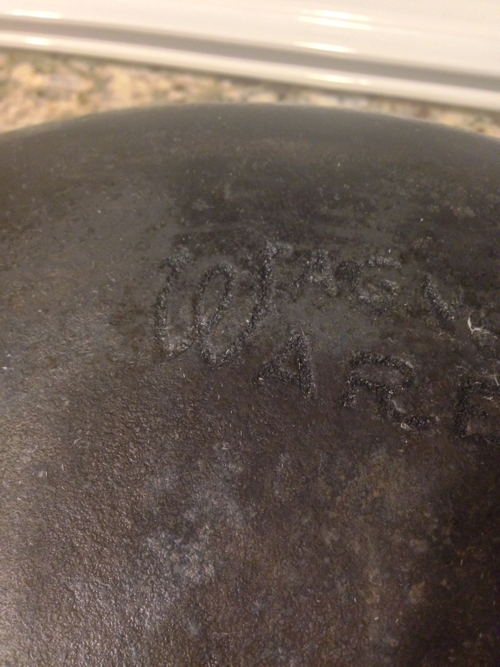 Seasoned son, MADE IN THE USA.

This cast iron skillet that I bought used at Eastern Market one weekend was, according to the internet, made between 1935-1959 and looks a lot like the stylized “W” in the Wagner Ware logo.

For your Friday listening pleasure. If you haven’t checked out the collaboration between Prince Paul (De La Soul) and Bernie Worrell (Parliament-Funkadelic, Talking Heads) as Baby Elephant

, you are missing out. The whole project is legit. Now you have something to do for the weekend.