I may have failed to post about the passing of jazz giant Yusef Lateef but it did not go by without my notice. And thankfully a myriad of others were much more johnny on the spot with their tributes, including one of the hardest working men in the game, Giles Peterson (a giant in his own right). Here he blesses us with a tribute mix to one of my all time favorite jazz cats. You should also check out some of Yusef Lateef’s essays and visual artwork. Peace Mr. Lateef, you sure enough deserve it.

A list jazz records for people who don’t know shit about jazz. Bonus: for hip-hop

The Blackhawks have some class.

A letter that that is also probably relevant today 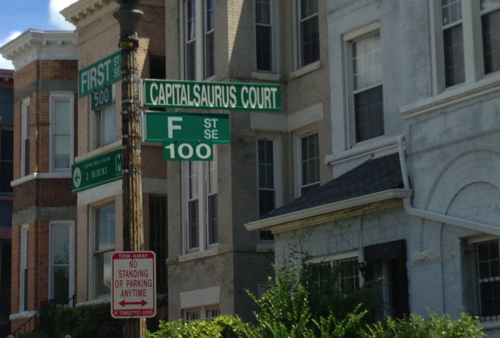 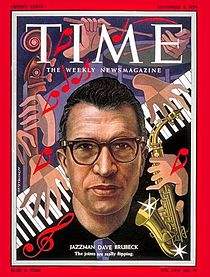 I imagine most have heard that jazz legend Dave Brubeck passed away yesterday. I was thinking about it and it’s kind of interesting, “Take 5″ is arguably one of the most well known, recognizable jazz numbers ever. You hear so much about Miles Davis and John Coltrane but if you ask someone to name one of their songs you’ll probably get a bunch of mumbling. Unfortunately Brubeck, as popular as he was, didn’t get rock star status cuz he wasn’t a crazy eccentric personality and/or beat his wife. He was a standard in jazz and created jazz standards. As it too often goes, maybe in his death interest will rise again. Cheers, Mr. Brubeck. 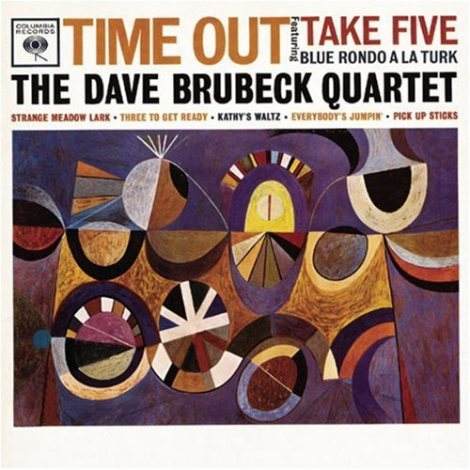