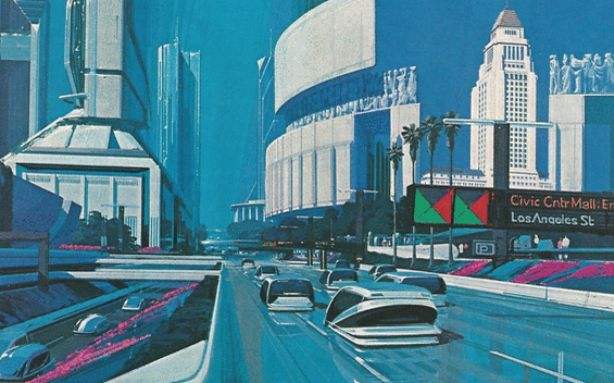 I distinctly remember watching The Jetsons and being blown away by the concept of the video phone. No way could it ever happen, I just couldn’t conceive of that possibility. Boom. The future is here. It’s always fun to think about the future and what kind of utopia/distopia it’ll bring and that’s just what the Los Angeles Times Magazine did in 1988, they created an issue that was all about what the world would be like in 2013. TheAtlanticWire.com takes a good look at that issue and breaks down where they hit the mark and where they were just writing science fiction.

Check out the the whole thing here.