Redefinition Records and www.StrictlyCassette.com team up for the initial release from their Blank Tape Tribute Series, “Adventures of Captain Crook,” which also includes some apearances by Blu and Scienze. They’re releasing the series on cassette but also making it available as a free download as well. They also have a special cassette + cassette walkman combo pack (for only $23, which is probably what they actually cost back in the day).

Make sure to keep an eye out on the Redef soundcloud for future editions from Damu The Fudgemunk, K-Def, Grap Luva, Kev Brown & others.

Top of the Crates 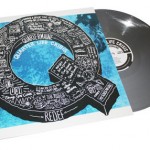 I was raised on the beats of the Golden Age of Hip-Hop and Giving Up (Prod by Joc Max) off of the album “Quarter Life Crisis” by Quartermaine took me back to my youth. Cop a copy of the vinyl from Redefinition Records and support real underground independent hip-hop. 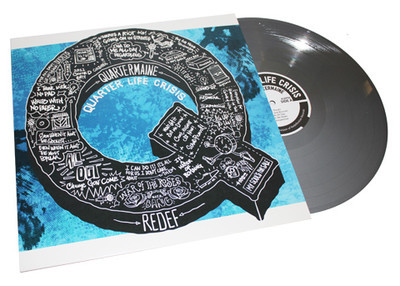