Tag Archive for of

For all of those intrigued by the mysterious myth of photographer/artist Swamp Donkey who disappears and reappears via riding freights to every corner of the nation (and Mexico as well), He’s just dropped a brand spanking new print to help rustle up some greenbacks for his next big, secret project. And if you’ve never personally espied a Swampy doodle in some dark corner or train yard then you’re not living right and walking on the fringes. Hit up PaperMonster for the print before they go poof. 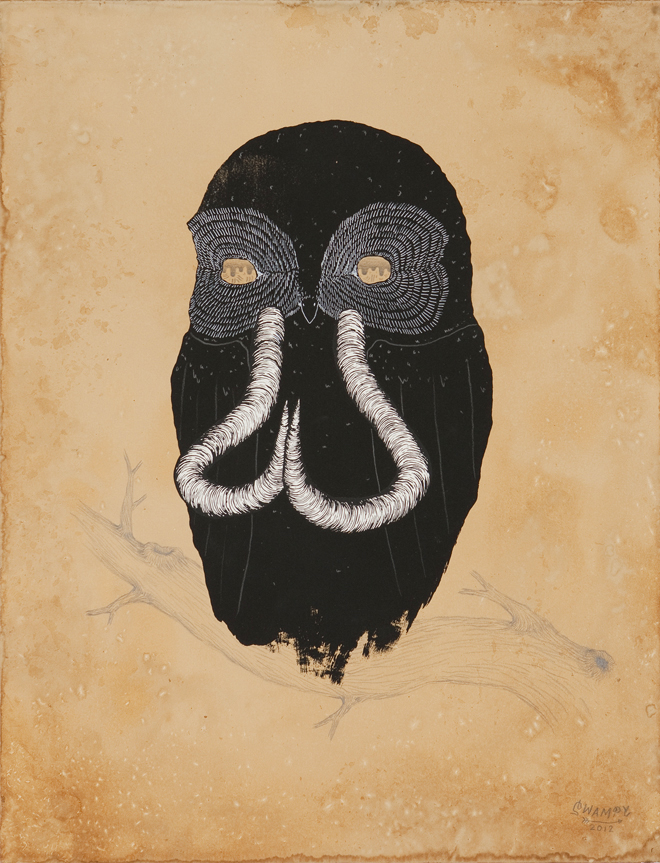 “Raul Lemesoff, an Argentine art-car artist, has taken a 1979 Ford Falcon that used to belong to the Argentine armed forces and turned into a ‘Weapon of Mass Instruction.’ Armed with 900 or so books Lemesoff travels the streets of Buenos Aires and beyond offering free books to all. He sees his ‘Weapon of Mass Instruction’ as a “contribution to peace through literature.” Here’s some possible gems, in the very least some releases I’m curious enough to give a listen to.